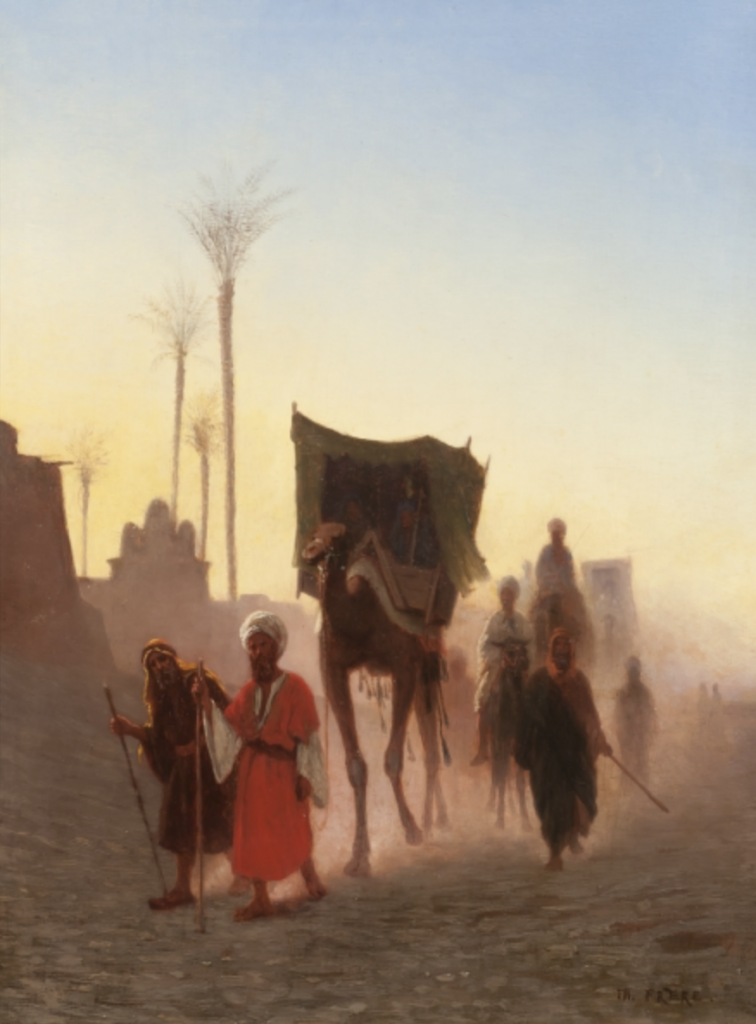 A visit to Algeria in 1837 changed the course of his life. He exhibited his first Orientalist painting at the Salon in 1839 and from then on painted only scenes of the Muslim world. He stayed in Algeria for a year, painting several large pictures, which were later bought by King Wurttemberg.

He appears to have travelled almost annually to Algeria until about 1850. In 1851 he journeyed further East, stopping at Malta, Greece and Smyrna on his way to Constantinople where he stayed for eighteen months. He then went on to Syria, Palestine, Nubia and Egypt, where he had a studio in Cairo. After three years travelling Frère returned to Paris laden with material for future paintings. He took part in the Paris Universal Exhibitions of 1855, 1867 and 1878. He made his last journey to Egypt in 1869 for the inauguration of the Suez Canal in the company of Empress Eugénie and her entourage. 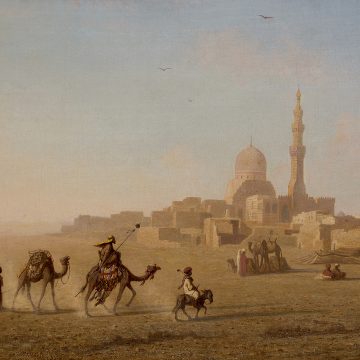 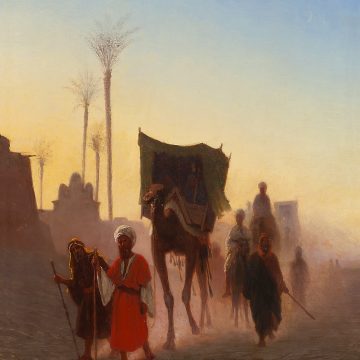