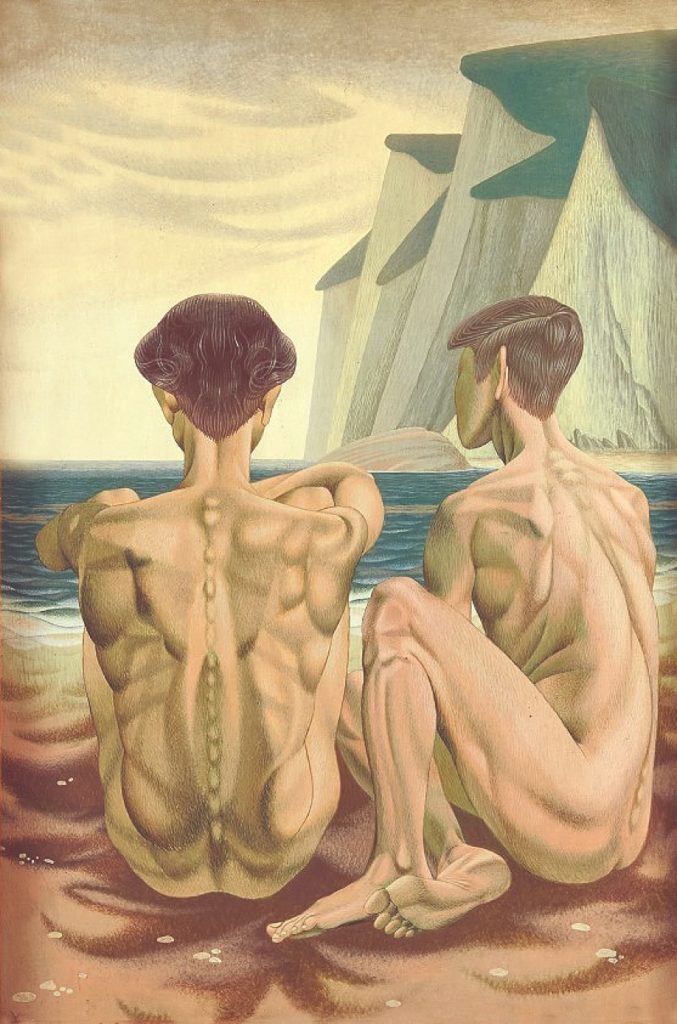 Francis Plummer studied at the Royal Academy between 1949 and 1959, where he was championed by Stanley Spencer and Sir Herbert Read and the recipient of the coveted Leverhulme Scholarship.

He was an artist who specialised in portraits and figurative works, the latter forming the basis of our exhibition.  His background as an anatomical artist is apparent in the portrayal of every muscle and tendon.

These works are all in the medium of egg tempera, a technique little used since the frescos of the Renaissance. He often worked on a large scale, but in tremendous detail, combining classical iconography and formal composition with visual exploration evocative of William Blake and Stanley Spencer. His principle focus is the depiction of the human form. He was featured doing just this in a wonderful Pathe short film, An Artist in Eggs (1958), which can be found on YouTube (https://www.youtube.com/watch?v=Wd9fBoi5_cI) .  Be sure to look out for one of the paintings in our exhibition on the wall of Plummer’s studio.

The medium of egg tempera, used as a method of painting successive layers and the resulting translucency was ideal in portraying the subtleties of skin tone and physical detail.

Francis Plummer exhibited widely during his lifetime at venues including the Leicester Galleries, Leighton House Galleries and the Alwyn Gallery in Mayfair in 1975. 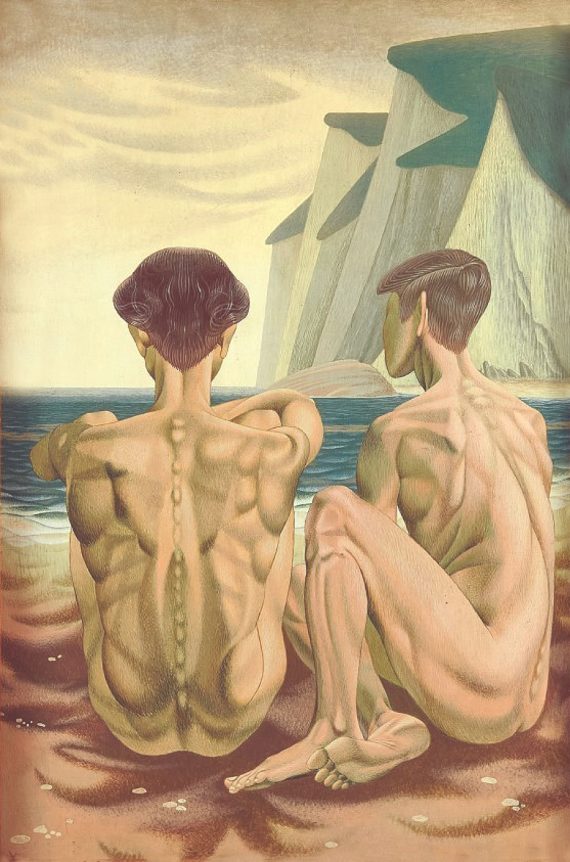 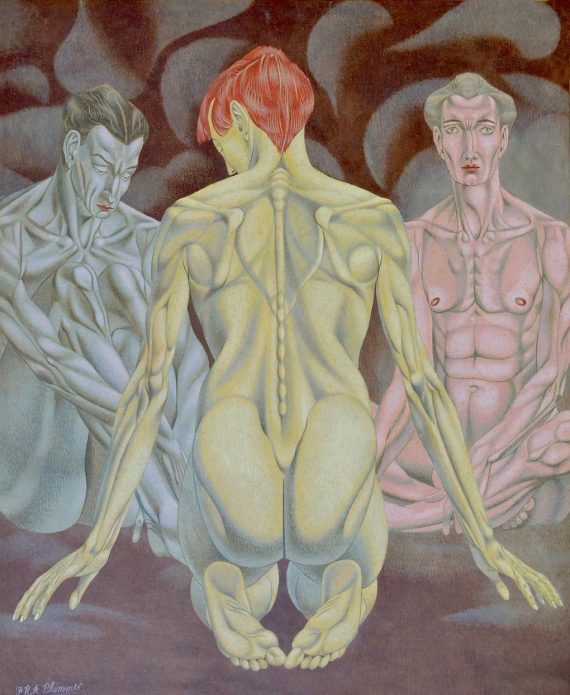 A  few words by the artist:

The human form is used as the chief vehicle of expression. I regard the nude not nakedness as a distinct art form, and in it I identify with some of the greatest expressions in classical European painting and sculpture. It is extremely difficult to paint a convincing nude which contributes an insight of genuine and significant originality freed from direct dependence on models, but this is what I try to do, as-did the masters. Therefore, many studies from the life have been made as exercises to build up a background of knowledge and skill.

“In these works the Figure Man is used as icon, without reference to history or fashion. Over time it has evolved into the art form of the nude, something quite other than the portraiture of naked bodies. The endeavour is to show as real a spiritual existence, never to be endorsed by science or have the benefits of mercantile credit. Yet our space/time world does not exist in vacuo. Beauty is sought through definitive design existing always; and the appreciation of figure shapes and forms must stand without regard for any literary or other source for meaning, though gnosis underpins everything as far as possible. The themes are allegories, not reality theatre.” 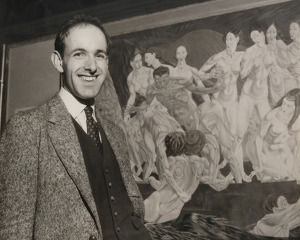 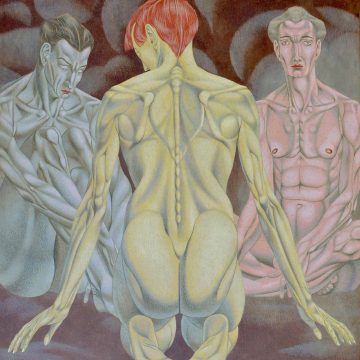 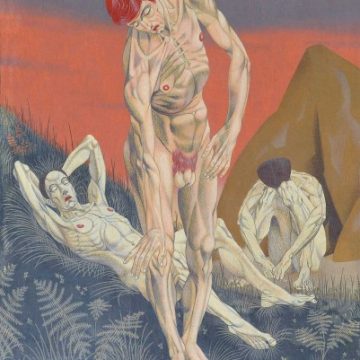 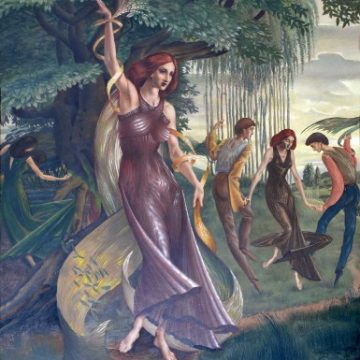 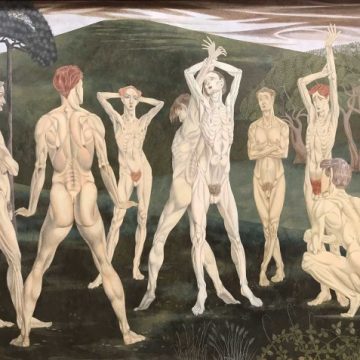 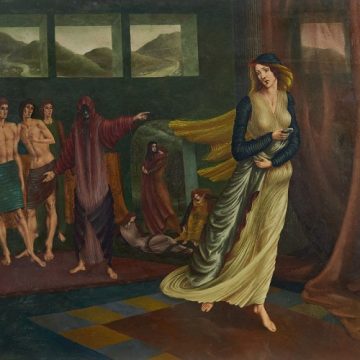