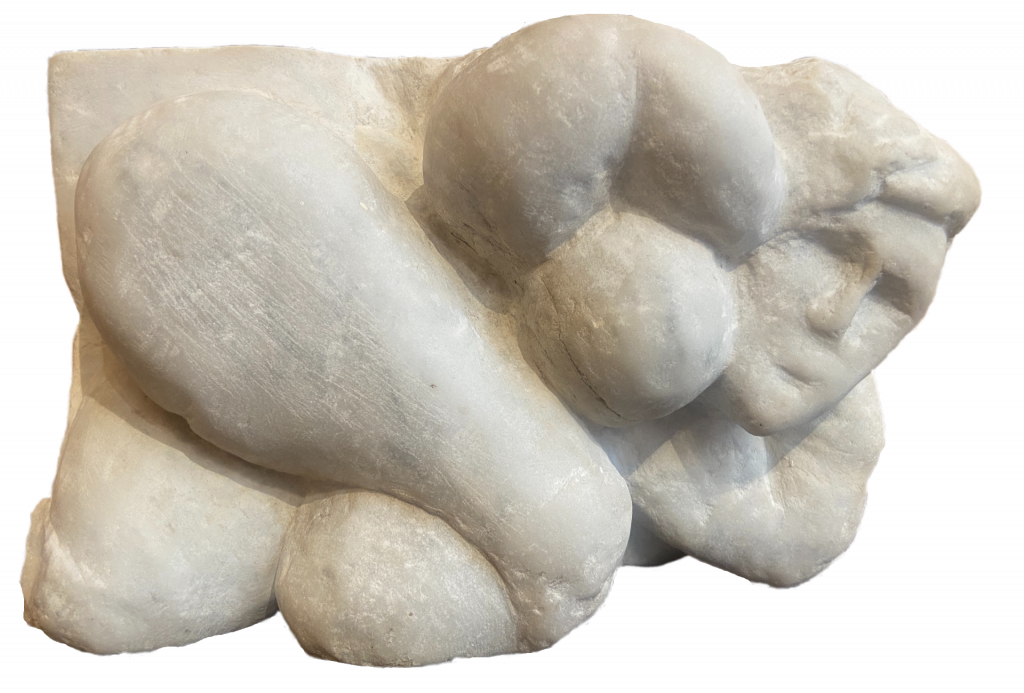 Scroll down for more information.

Born Henri Alphonse Séraphin Marie Gaudier near Orléans in France, Gaudier-Brzeska started using his hyphenated name in 1910 when he met the Polish writer Sophie Brzeska. They moved to London together in January 1911 and adopted their new names and the identity of brother and sister in order to make their cohabitation respectable.

Gaudier-Brzeska started to establish himself as a sculptor in 1912. Initially influenced heavily by Rodin, he later assimilated more influences from the modernist movement of cubism and from examples of non-European art he saw in London’s museums. He met the sculptor Jacob Epstein in June 1912, who further encouraged him to break with classical Greek tradition.

While working from 25 Winthorpe Road in 1913–14, Gaudier-Brzeska became increasingly involved in London’s avant-garde art scene. He exhibited at the London Salon in July 1913, where he met the poet and arts patron Ezra Pound. Pound described Brzeska as ‘like a well-made young wolf or some soft-moving, bright-eyed wild thing’. Gaudier-Brzeska subsequently became associated with the vorticist movement led by Wyndham Lewis, contributing two important articles to Lewis’s magazine Blast and signing his name against the vorticist manifesto.

He was also a founding member of the London Group, which formed when the all-male Camden Arts Group joined with independent artists to challenge the dominance of the Royal Academy of Arts. Other founding members included Walter Sickert, Robert Bevan and Spencer Gore.

Tragically, Gaudier-Brzeska was killed in action while fighting for France in the First World War. His work and writings influenced a new generation of modern British sculptors, including Henry Moore and Frank Dobson, and he was remembered in Pound’s Gaudier-Brzeska: a Memoir (1916) and HS Ede’s Savage Messiah (1931). 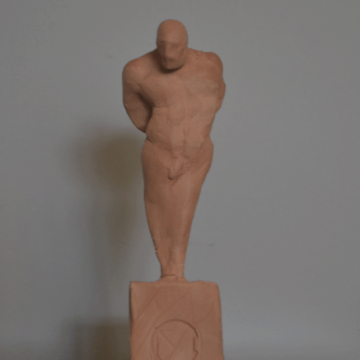 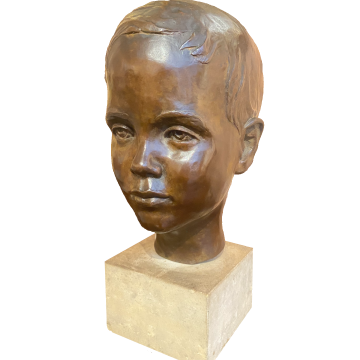 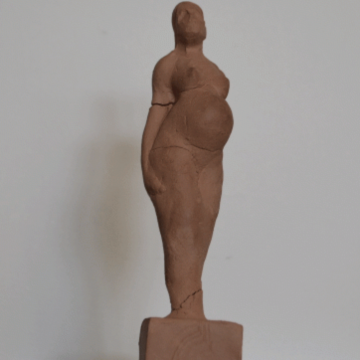 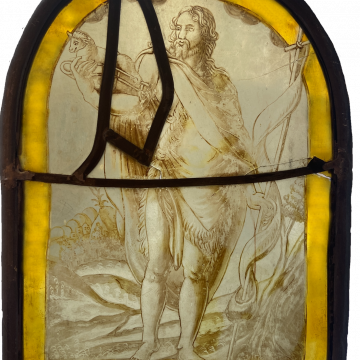 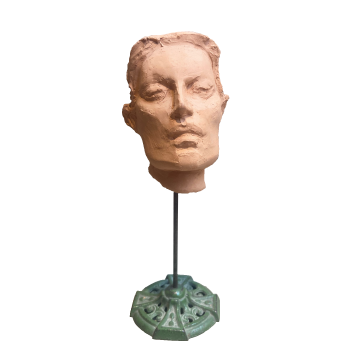 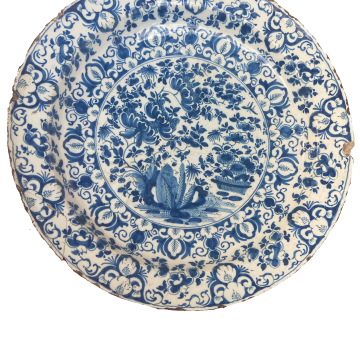 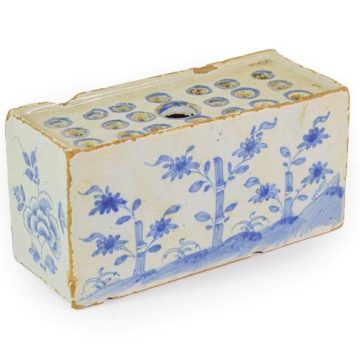 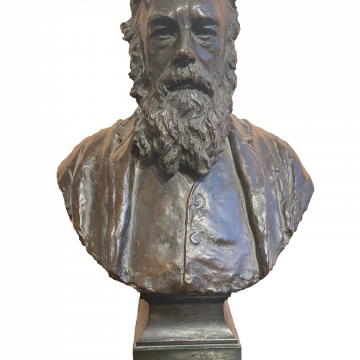 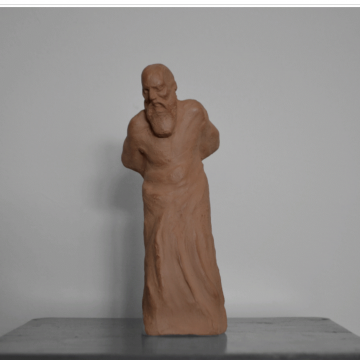 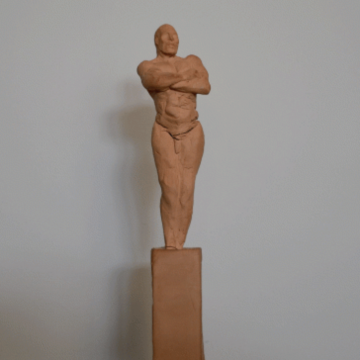 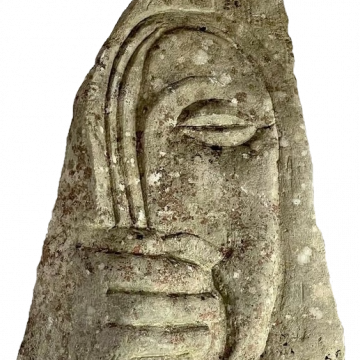 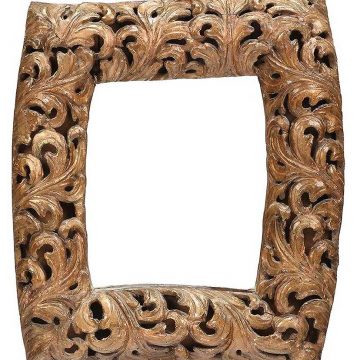