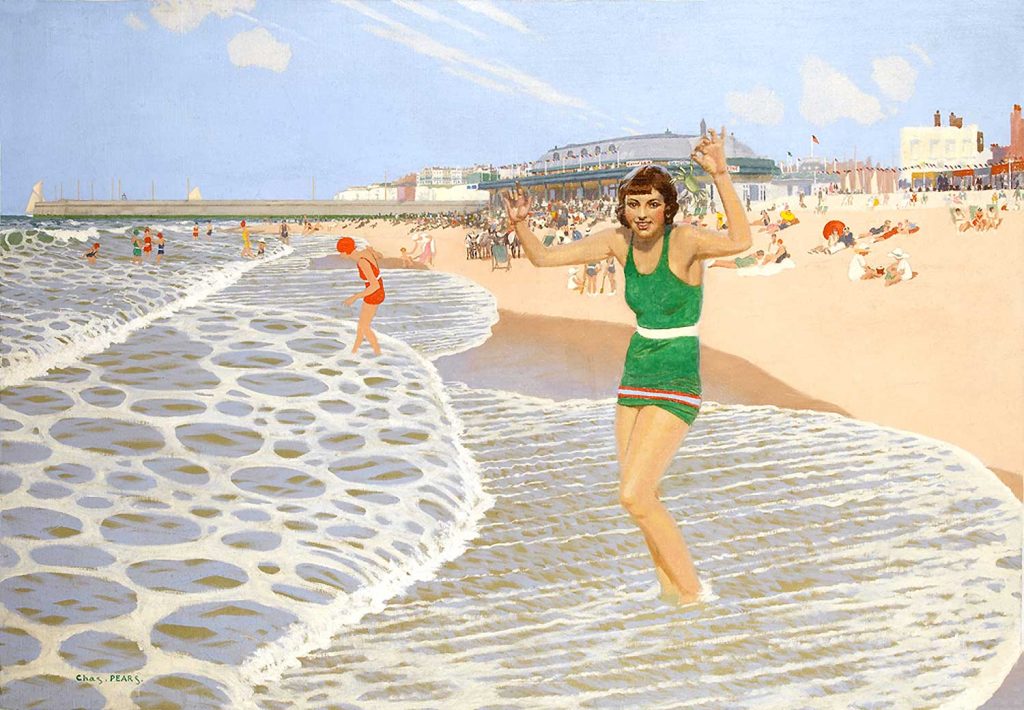 This design was from a series commissioned by John Elliot, who was Southern Railway’s Advertising Manager. It was following the 1923 amalgamation of the numerous companies operating railways in the South of England. In the background of this work, are the harbour wall and casino, dating from the 1880s. In the 1920’s, Ramsgate was undergoing a renaissance as a popular seaside destination. Sir John Burnett and Partners built a modernist sun shelter and pool in 1923, as part of the Winterstoke Gardens.

Pears offers a panorama of a summer’s day on the beach at Ramsgate, the lady in the foreground holds up a crab for us to see. This painting is a real iconic work, showing all the joys of the heyday of beach holidays in England by a modern style of painting. In the background the donkeys wait to take the next lot of children along the beach. The sand on the beach is used to great effect to display the various bathers with their richly coloured outfits and parasols. Pears was a master at recreating the sea, here the shallow sea takes up nearly half the canvas, waves are expertly rendered in a style unique to him, with the different layers coming into the beach.

Pears painted every part of the painting with equal care. In the background two sailing ships can be seen coming round the promenade, with the sun glistening off their sails.

This painting exemplifies the passion which Pears held for the sea and the beach, the artist’s brush in perfect service of the moment, its expressive power capturing forever the quintessence of colour and movement.

Born in Pontefract, Yorkshire, he studied nearby at East Hardwick and Pomfret College, where he started a lifelong appreciation of Canaletto. Active from 1890, he worked as an illustrator throughout his career.

Pears is best known as a marine painter, where he often signed his work as Chas Pears. Pears was the first elected President of the Society of Marine Artists. His works were exhibited from 1904 to 1939 in London having moved there, and he also wrote a number of books on small boat cruising.

A commissioned officer in the Royal Marines during the First World War, Pears worked also worked as an official War Artist during both the First and Second World Wars. His Second World War poster entitled “MV San Demetrio gets home” was commissioned by the Post Office Savings Bank, with the original artwork presently part of the collection of the National Maritime Museum.

In 1930s, he continued both his marine painting and poster work and became in demand from railway companies for tourism posters. He wrote several books on sailing and was a keen sailor himself. 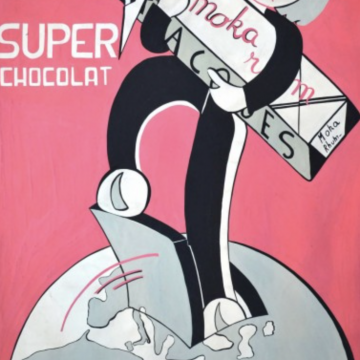 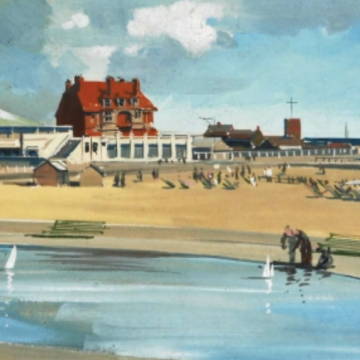 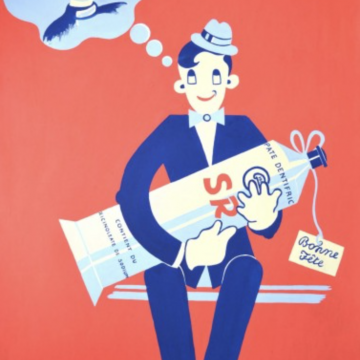 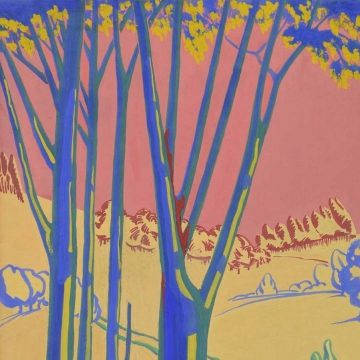 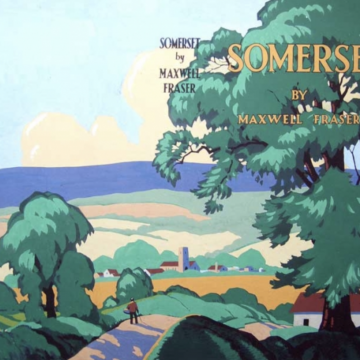 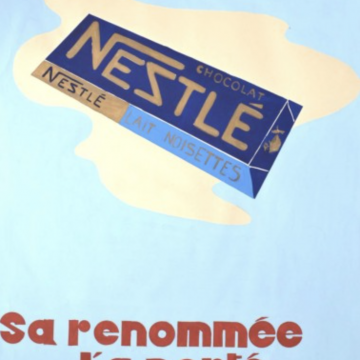 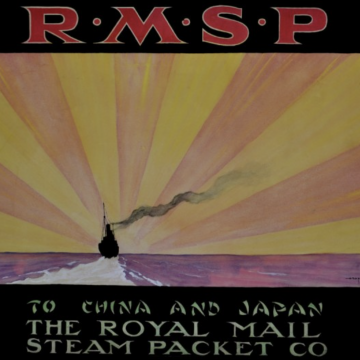 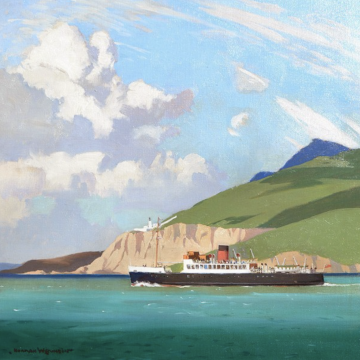 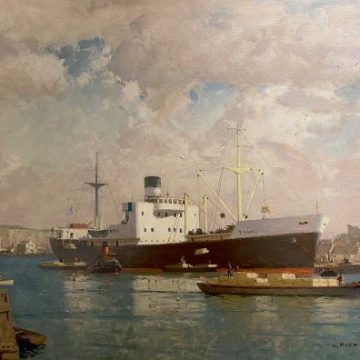 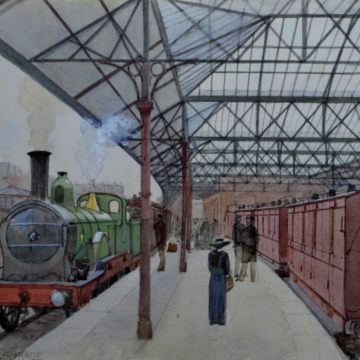 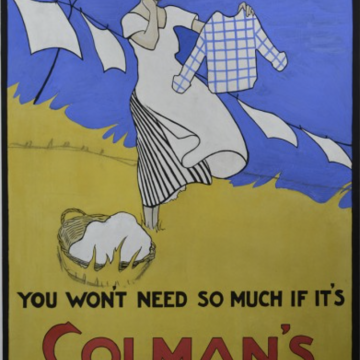 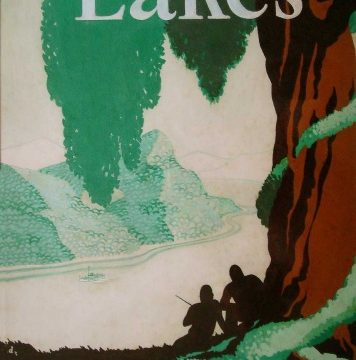 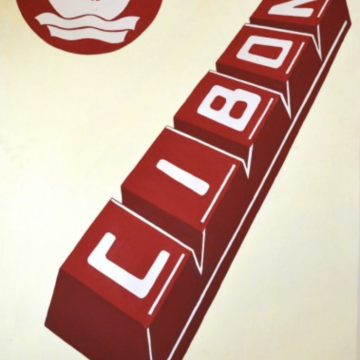 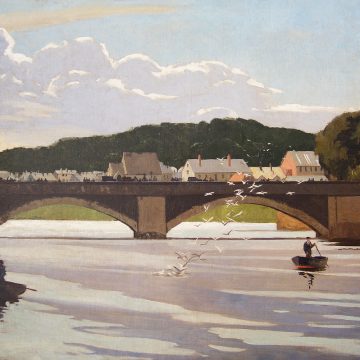 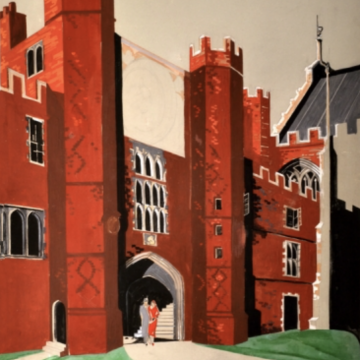 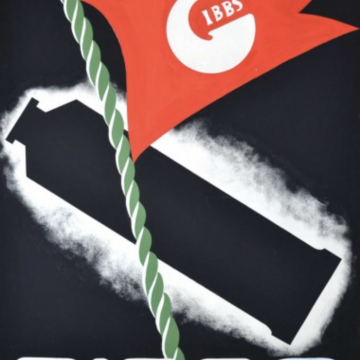 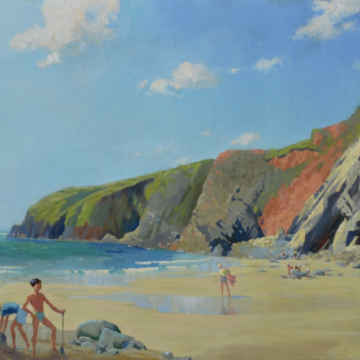 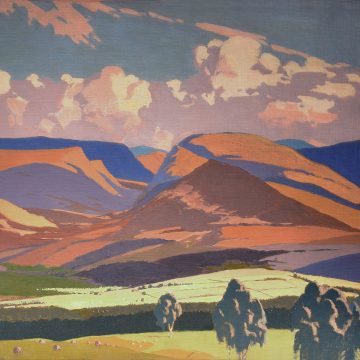 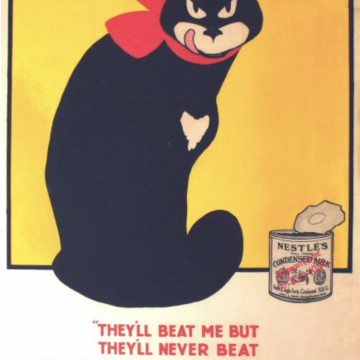 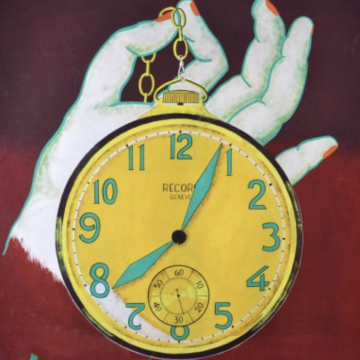 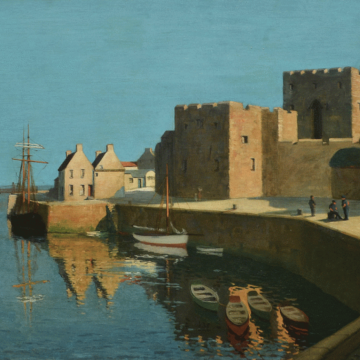 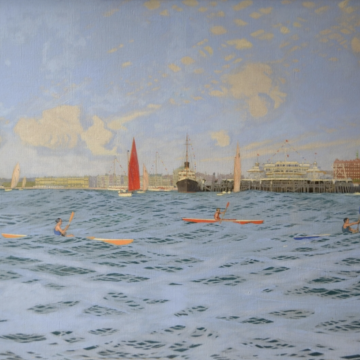 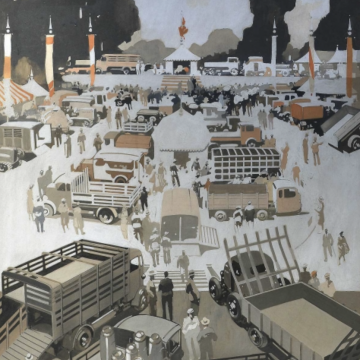 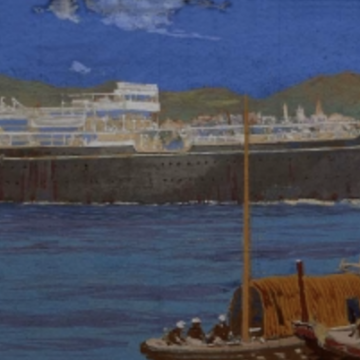 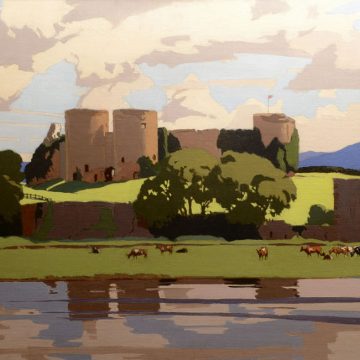 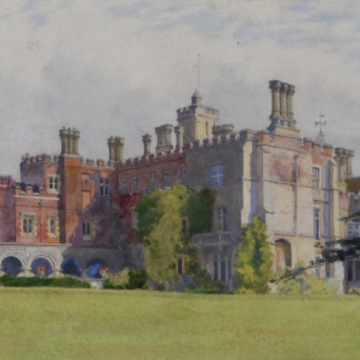 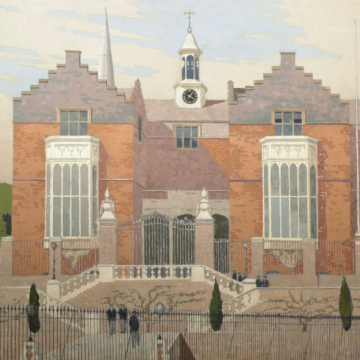